The ancient Guilds of the City of London, were originally religious Fraternities, each united under the patronage of its particular Saint.

Although more widely known as an Evangelist through his authorship of the third Gospel, as an historian by his writing of the Acts of the Apostles and as ‘the beloved physician’ and staunch friend of St Paul, St Luke was also credited, by long tradition in the church with the Gifts of an artist. Mediaeval works of art represent him in the act of painting the portrait of the Blessed Virgin Mary, and it need not be doubted that some element of truth lies behind the tradition. Accordingly the Painters’ Company adopted the patronage or guardianship of St Luke.

The tutelage of a patron saint may have lost some of its significance in the City Companies since the Reformation; but the Painters’ Company, by its attendance at Church (St. James Garlickhythe) on St. Luke’s day (18th October) since 1683, has maintained much of the intention of that patronage and thereby keeps in mind those religious ideals which lie at the root of the Company’s activities.

The Painters’ Company is one of the three City Livery Companies which continues to maintain the ancient custom of processing to church on its Patron Saint’s day in full gowns and hats and carrying posies.

After the rebuilding of the Hall in 1961 the Company was presented with a bronze statue by Sir Charles Wheeler, President of the Royal Academy which depicts St. Luke painting the Virgin Mary with his emblem, the ox at his feet. 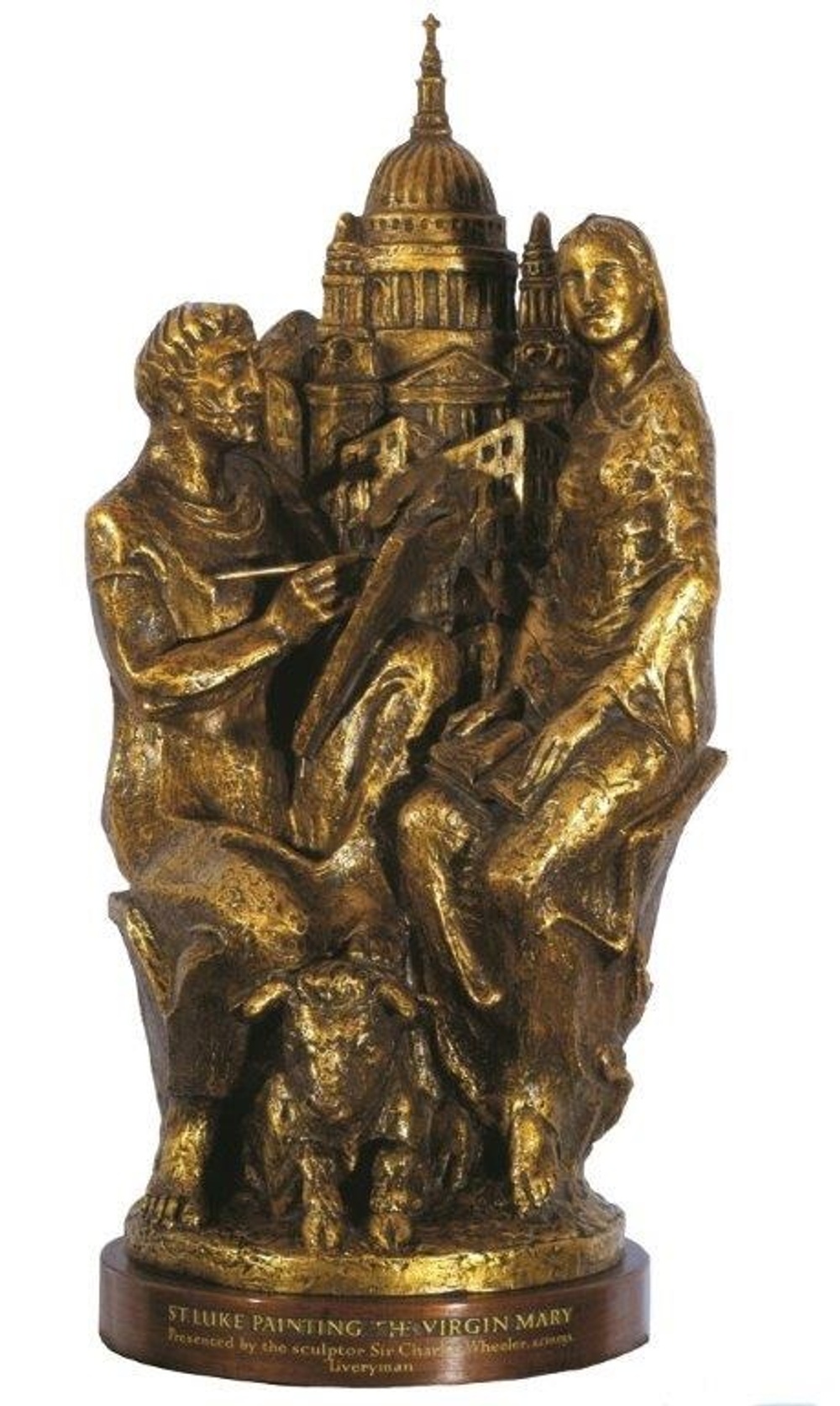 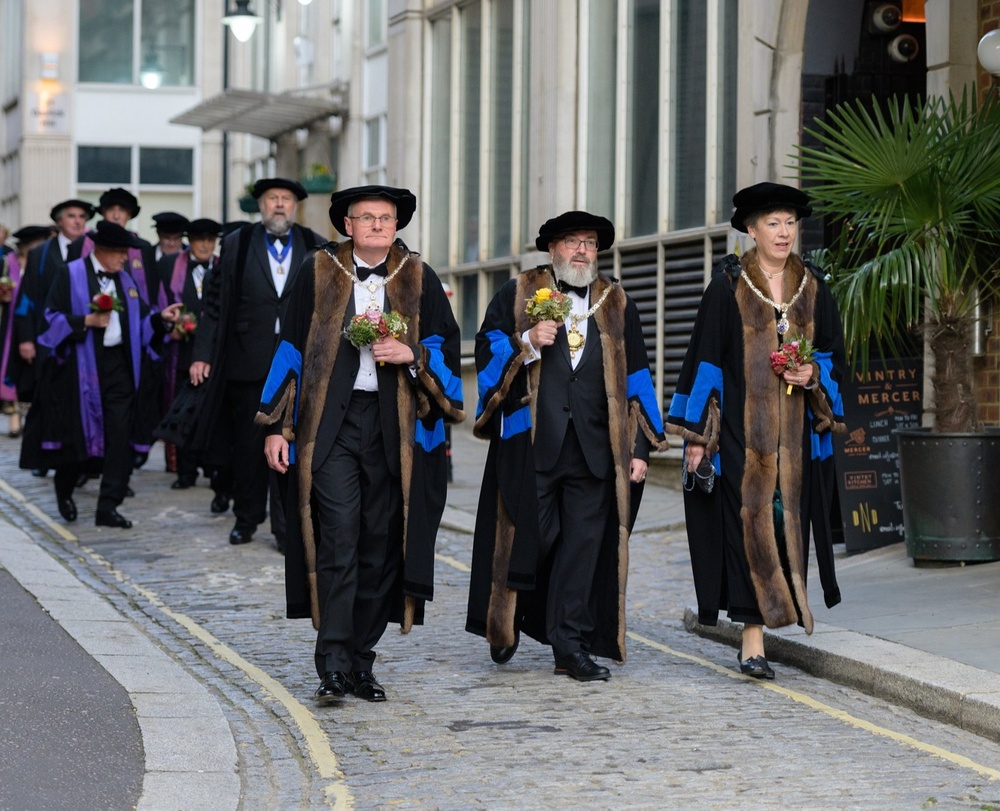