A Charter was granted by Queen Elizabeth in 1581, however in the 1600s it soon became clear that a new charter was needed to protect the interest of painters faced with continued competition from other trades and regular infringements of their monopoly.

The Civil War interrupted progress with representations to the Court on this matter and subsequently the opposition of the Plasterers meant the new bill to Parliament failed.

In 1684 Charles II decided he needed to tackle the growing power of local government and revoke the privileges of the Cities. As a result the Company decided to forfeit its charter to the Crown in the hope of securing something better and more far reaching in the long run. With the death of Charles II on 6 February 1685 the new monarch James II issued the long-awaited new Charter to the Company. The new Charter did not really resolve any of the old problems and most related trades simply ignored it and continued to operate as they had done in the past thereby challenging the Company’s long cherished monopoly position. With the exception of certain elements this new Charter enshrines the governance and operation of the Company as it is today.

A minor additional charter was granted by George VI in 1939 and another by Elizabeth II in 1981. The Elizabeth I, James II and Elizabeth II Charters are exhibited in the Court Room. 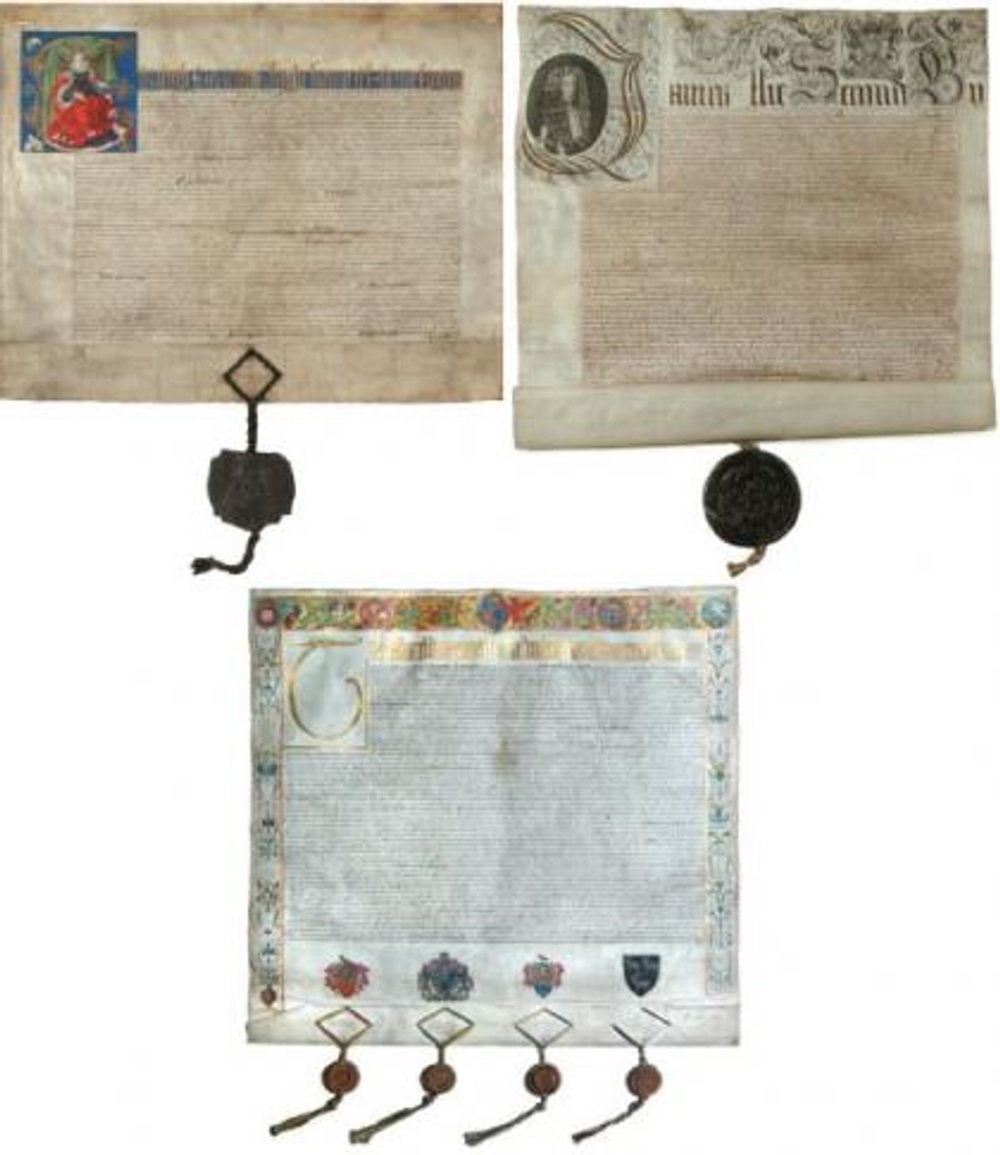