Camilla initiated the 1966 Painting Group at the Gracefield Art Gallery, Dumfries, while living in the Stewartry of Kirkubright in south-west Scotland.

In 1970 having moved to Hertfordshire after the death of her husband, Archie Blackett, she enrolled at the St Albans School of Art, completing four years tuition in drawing, painting, print-making, and sculpture. Moving to London in 1975, she attended the Putney School of Art, and exhibited some of her paintings at the Mall Galleries, with the Royal Institute of Oil Painters - part of the Federation of British Artists. Other exhibition include the Armed Forces Art Society; at the Hurlingham Gallery; at the Chelsea Old Town Hall with the Chelsea Art Society; at the Anna Mei Chadwick Gallery; and at the Fulham Library, as well as holding ‘one man’ shows at Fulham Palace.

As a Freeman of the Worshipful Company of Painters'- Stainers, she has shown her work for many years at the annual Art in the City exhibition held at the Painters Hall.

Camilla has also spent her time in Cornwall at a cottage in St Ives, and showed some of her paintings in the town’s Penwith Gallery. In Chichester, in the vicinity of which she now lives, she has also held a ‘one man’ show-at the John Rank Gallery. Her other artistic works have included sculpture, in which medium she has worked extensively, including undertaking portrait commissions, achieving two distinct sculpture portraits of Sir Winston Churchill that are in private collections.

Her work in oils, watercolours, and sculpture, has resulted in prizes, including an Angela Stones prize for a watercolour at a Chelsea Art Society exhibition, and a sculpture prize at the John Rank Gallery in Chichester. 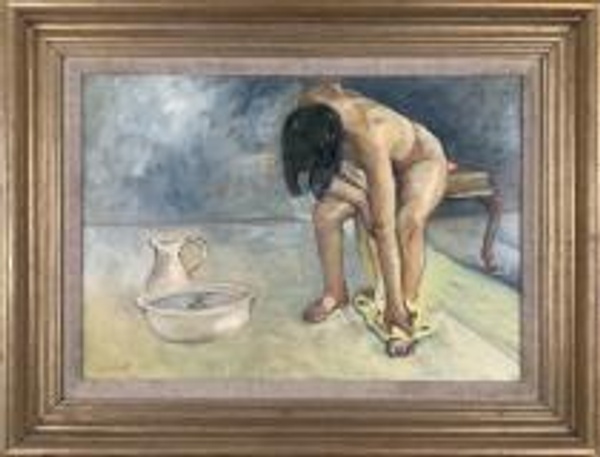 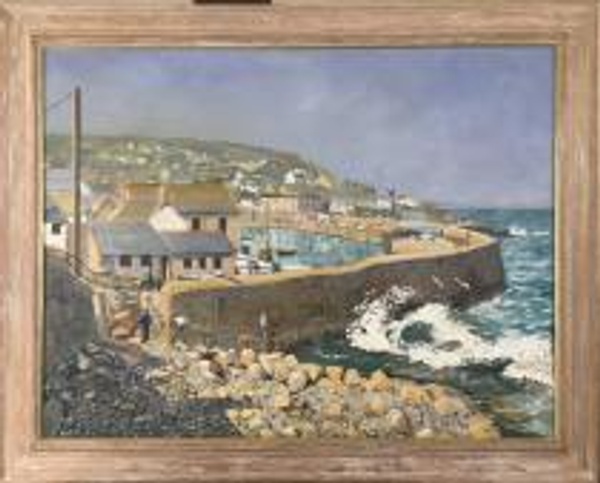 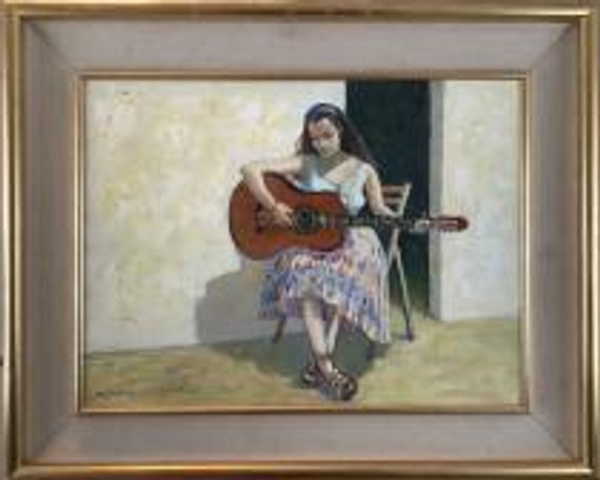 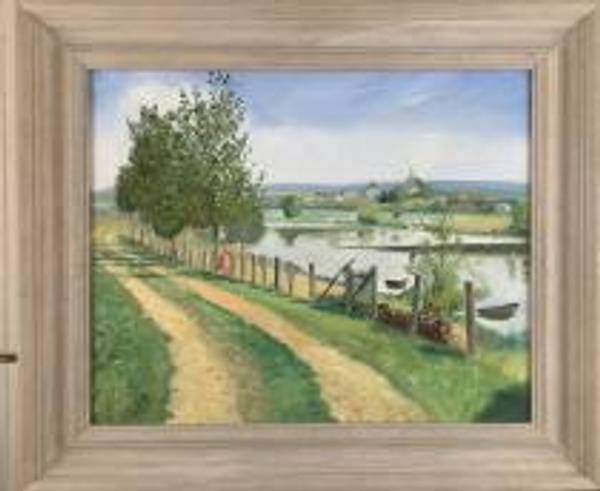 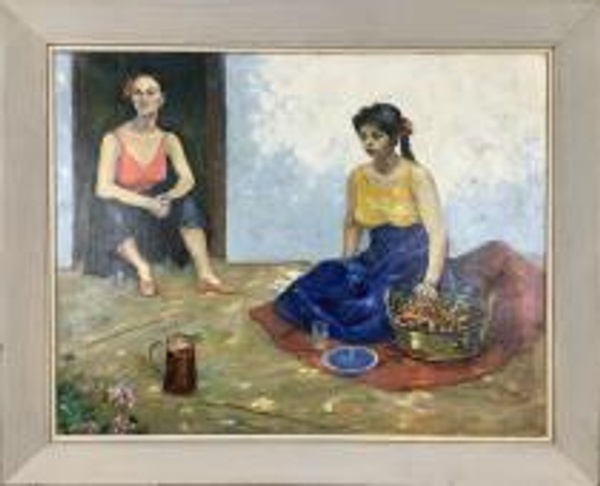 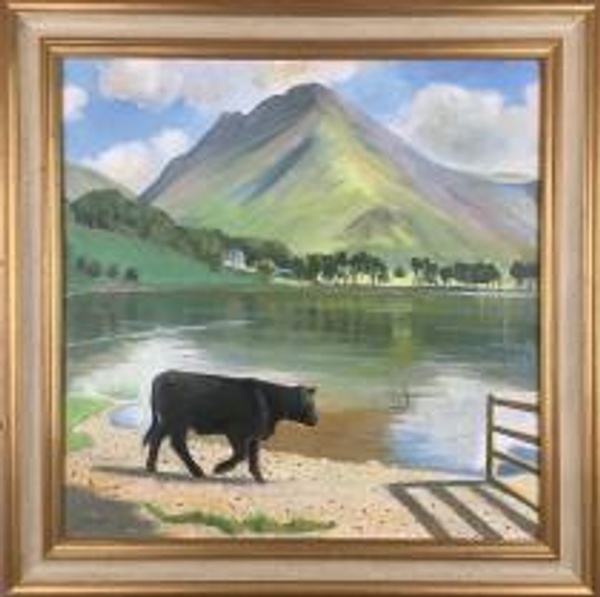